The other day fur was flying at our house.  It seems Momma had let some bills lapse (“I didn’t know they were due, Lina”) and now she had to face the music.  She blamed her inattention on the fact that we were in Florida for the winter – apparently she thought the bills would be on hold until we got home.

Anyway, when Momma finally thought to have her mail forwarded to her, she saw in her mountain of paperwork, that she had two statements from most of her creditors.  She also observed that the latter of the two statements included penalties and interest.  Momma, as usual and despite the serious nature of the notices, got on her high horse and declared, “They are barking up the wrong tree if they think I’m paying any late fees, Lina!”  Nevertheless, even she knew she had better get busy.

Momma grabbed her cell phone (luckily she still had service) and started punching in numbers.  I had an inkling that this was not going to go well and swiftly retreated to my crate. 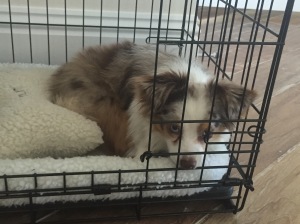 Momma began with her cell phone provider.  Sweating – she had noticed that the latest statement instructed her to PAY IMMEDIATELY! – she dialed customer service.  She soon learned though that she would not be talking to a person, but with a robot who informed her that she could speak in complete sentences (excuse me but how would he/it know?).  Momma got nowhere fast.  No matter how many times she screamed “representative” or stabbed the number 0 on her phone, she was not connected to a human being.

Finally, falling in line, she did her best to answer the robot’s questions so she could be routed to a representative “trained to deal with her particular issue.”  When she finally got to tell the robot that she was calling to pay her bill, she was informed that she would be sent a text with a new temporary pin code and then she would have to create a new personalized passcode.  (Momma was forced to do this twice having gotten it wrong the first time around.)  She was also informed that she would have to key in the last four of her Social Security number.  Momma was almost apoplectic now, but she needed to keep her cool, and she soon realized that yelling (especially at a robot) did not help.

Finally, miraculously, Momma was connect to a person.  Having gotten this far – and having had quite a bit of time to review her bill while she was on hold (and having been denied a waiver of her late fee), Momma decided that she had a few bones to pick with the highly-trained, bill payment specialist.  For example, why was she being charged $10 for a phone number related to her iPad?!?  After the specialist explained the fee and Momma still didn’t have a clue what it was for, she surrendered, whimpering, “Please just tell me how much I owe so I can get off the phone.”

When the specialist asked Momma how she wanted to pay, Momma, still smarting over the late fee and the other indignities of the phone call, curtly informed her that she would be paying with a credit card.  This would mercifully have brought the matter to a close — except for one tiny little detail — the card was denied.  (At that point, Momma remembered that she also had two statements from said credit card company in the stack.)  The by-now wary specialist then asked Momma if she had a different method of payment that she would like to use.  Momma, struggling now to retain some measure of dignity, replied loftily that she would be using another major credit card.  Then she held her breath until the charge was approved – she really couldn’t remember where she stood with that card either.

A little panicked now, Momma quickly dialed up the company that had declined her card.  To her  amazement, she actually got to speak to a person right away and explain herself (“I’m in Florida so I didn’t know I was behind on my payments”).  Apparently no excuse was too stupid for them, because not only did she get the late fee waived, she was also told she could start charging again the next day.  Things were looking up!

The rest of the calls also went relatively smoothly:  the electricity would not be turned off and her homeowner’s insurance would be reinstated.  Another crisis/scandal in our lives had been averted.  And not one person – or robot – had even mentioned bad credit or collection agency!

After the dust had settled, Momma spotted me observing the action. 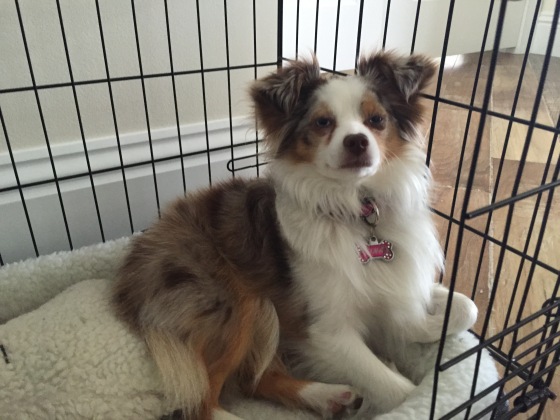 Immediately concerned about the Blog, she asked enticingly, “Lina, would you like a treat?”  Sadly, as a professional journalist, I was forced to turn her down and tell my story. 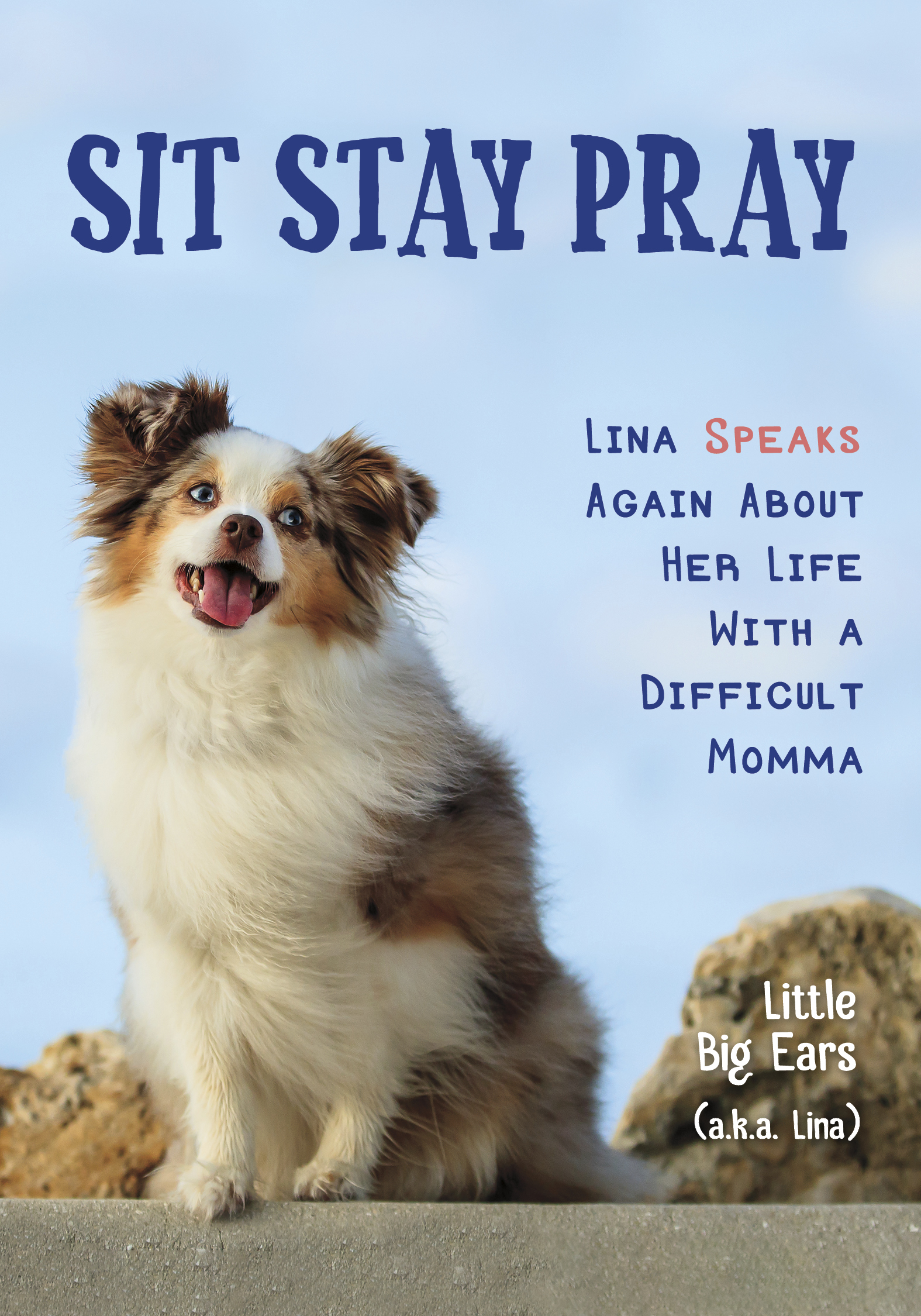